Black and red for Iceland 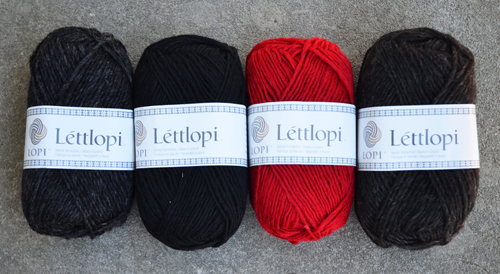 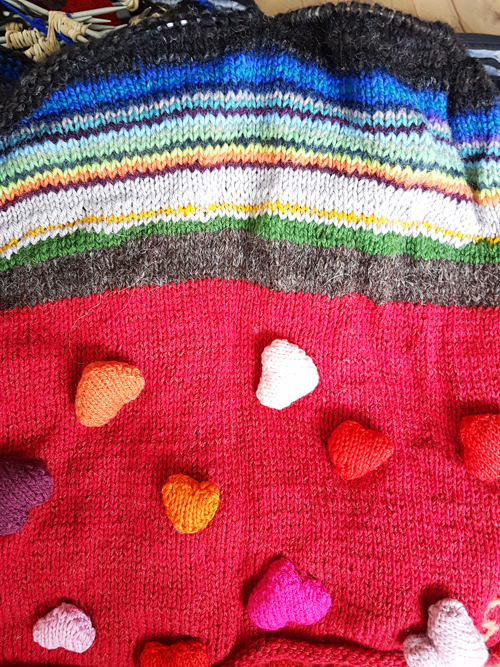 On June 10th 2017 Own our own time VI was performed in Blönduos, Iceland. One hour is preserved
as stripes in the monumental knitting. Iceland is symbolized by three black and one red colour, the magma
and the lava. The yarn used is Icelandic and was donated tothe project by the Icelandic company
ISTEX http://istex.is. Thank you!
You can see one piece out of 80 red beautiful knitting's created in 2011 by members from the knittingnetwork Gavstrik www.gavstrik.dk. Then follows the first, darkbrown hour fromFaroeisland in June 2011, green from Shetland 2013, grey with a piece of gold from Paris, France 2014, multicoloured from Borås, Sweden 2015,
blue from Quebec, Canada 2016 and the last black stripe from Iceland 2017.

The project has been supported by